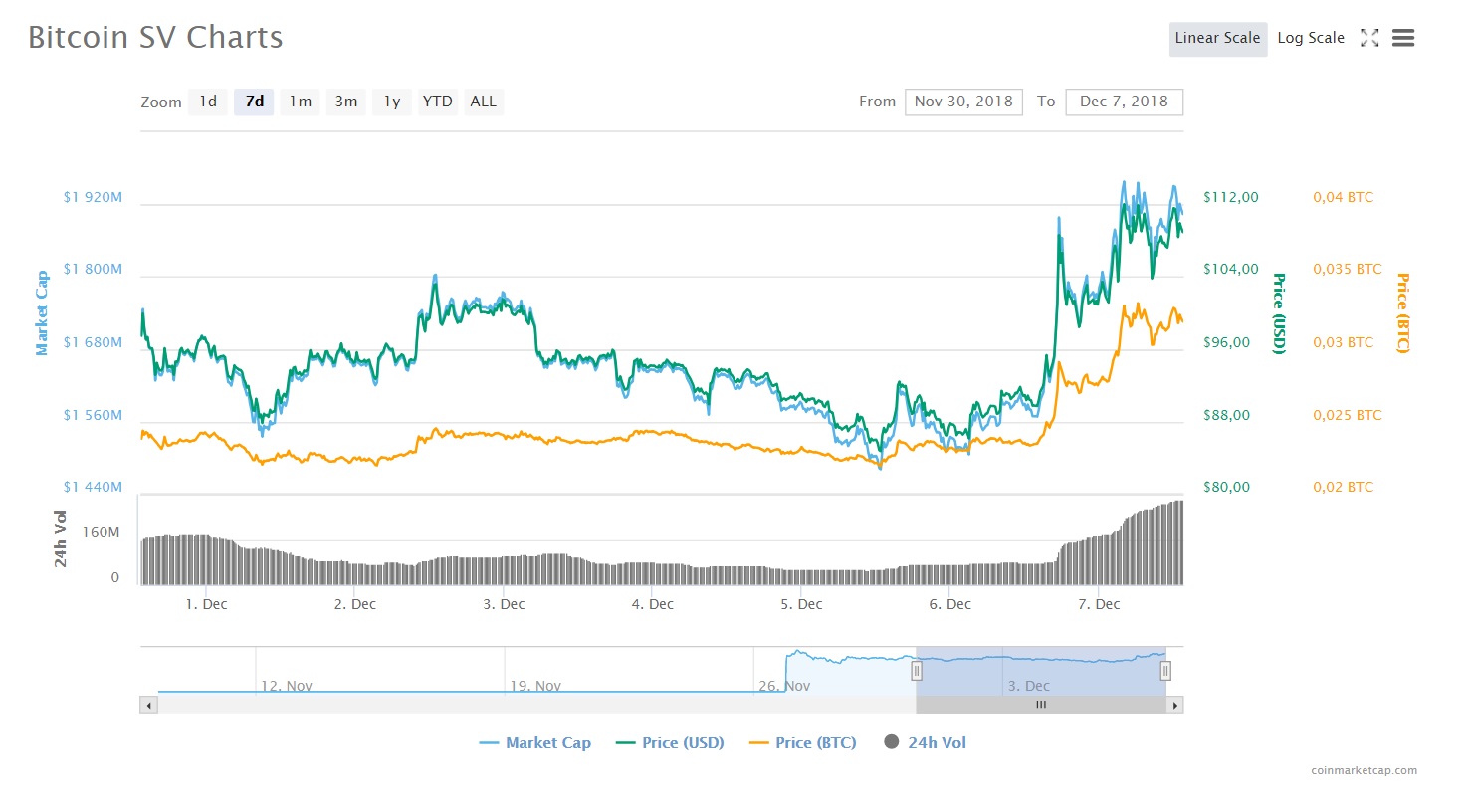 Share a few details below and one of our specialists will reach out shortly.